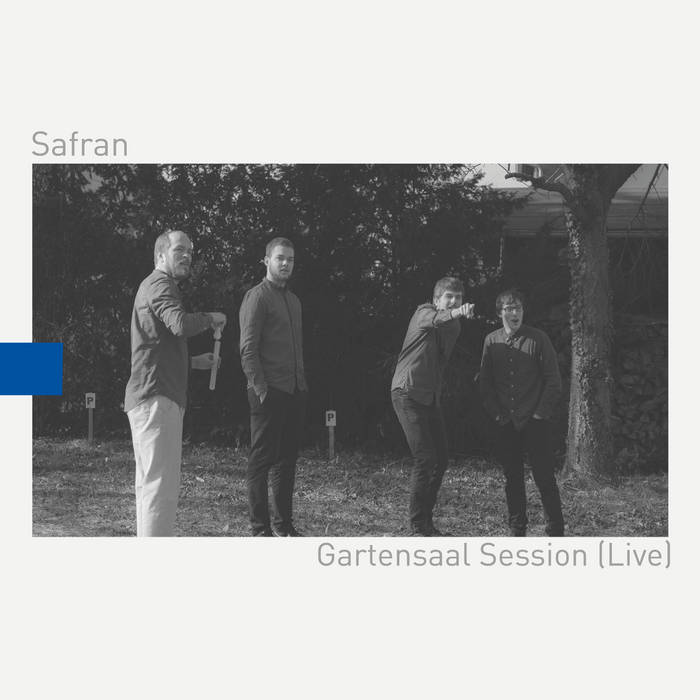 In February 2017 we recorded a couple of new and old songs at the beautiful Gartensaal in the very small village of Otzberg-Zipfen, South of Hesse, Germany.

recorded and mixed by: Ben Briggmann
mastered by: Klaus Schüller

Safran, literally meaning "rudder blade", is a german dark-pop band formed in 2011 and ever since dedicated to provide new propulsion in popular music. With a strictly adhered distance to the rest of the music scene, the four musicians create counter-intuitive and strangely familiar compositions and songs to appease your thirst for musical progression. ... more

Bandcamp Daily  your guide to the world of Bandcamp